Meet the team at SLH 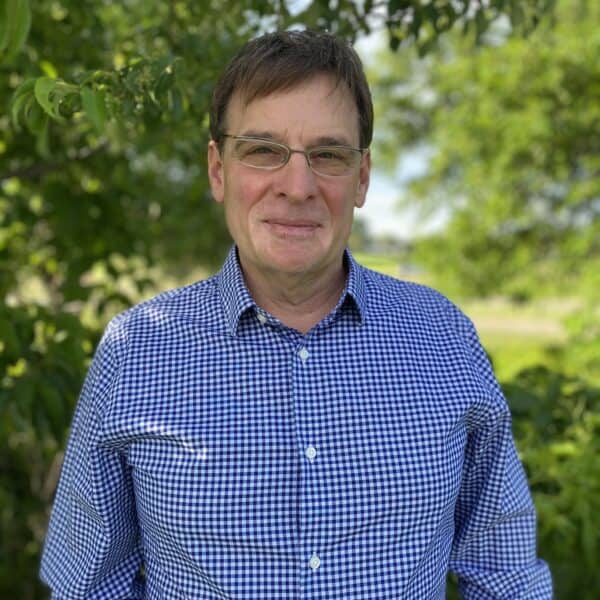 Don, alongside his wife, Tracy, founded SLH Systems in 1985.  Interested in technology from an early age, Don began his career within the cable and security systems industries and, upon founding SLH Systems (originally Sure-Lock Homes), quickly committed to expanding his expertise of other technologies in order to provide the best solutions to his customers.

It may be surprising, but it’s the creative aspect of the job that Don enjoys most.  Working to find innovative solutions to deliver on a customer’s wants at a price they can afford is something Don has enjoyed from the start. That, and the knowledge that he is creating jobs and contributing to the well-being of his employee’s lives, is what drives him to continue to grow and build SLH Systems year after year.

On most days, you’ll find Don working alongside his team of installers. And when not at work? You’ll find Don spending time with his family including his wife, two grown children, and seven grand kids, making memories and never missing a game, concert, or field trip. 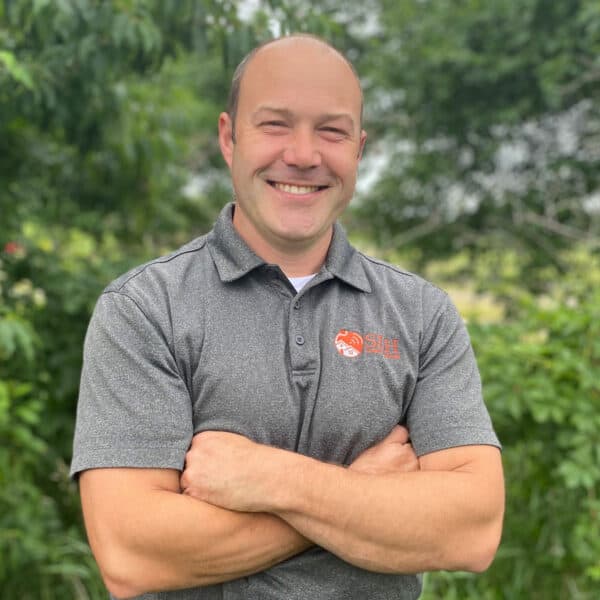 What is your title/role at SLH and how long have you worked here?

Installer Technician
I have been at SLH for 7 years

What is your experience in the industry?

What is your favorite part of your job?

My work site that I visit changes most days and I get to meet new customers and face new challenges daily.

What do you like to do outside of work?

I enjoy spending time with my family and everything/anything outdoors.

Menu
Contact the leaders in automation in security today!Request A Free In-Home Or Business Consultation